Aikido of Salt Lake is pleased to partner with 21st Yoga for an Yoga-Aikido workshop on Saturday, May 20, at 2 p.m.

The workshop will explore the affinities between Aikido and Yoga, such as:

Participants will be able to engage in both Yoga training and learn some Aikido fundamentals. 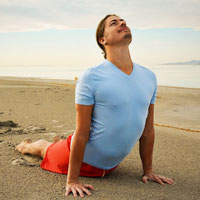 Yoga: Scott Moore
Scott has studied, practiced, and and taught Yoga and meditation for the past 15 years. He loves to infuse humor, storytelling, poetry, and music into his teaching. He describes Yoga as “a beautiful vehicle that directs me toward spirituality, mindfulness, and health.” He enjoys teaching Vinyasa, Hatha, Power, Restore, Mindfulness, and Yoga Nidra. 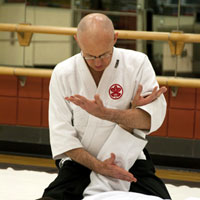 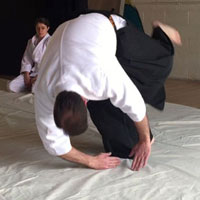